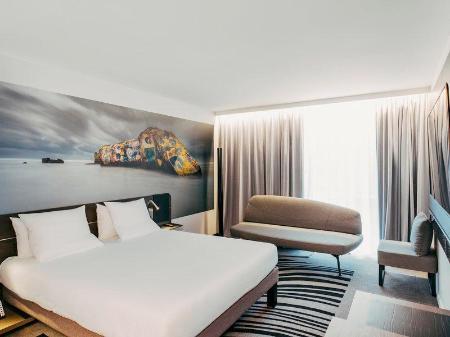 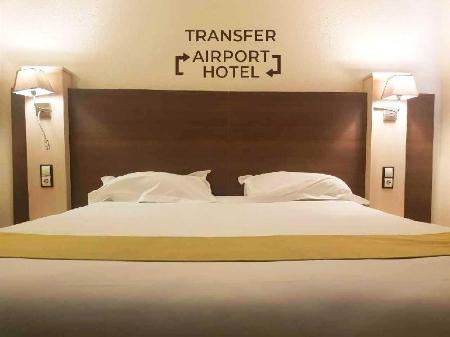 See all
Eurohotel Airport Orly Rungis
Paris-Orly Airport,Paris-Orly Airport - View on map
"When I arrived at airport, hotel bus shuttle was finished and needed to use Taxi. Very difficult to find taxi because it is too close."
Show more
6.8 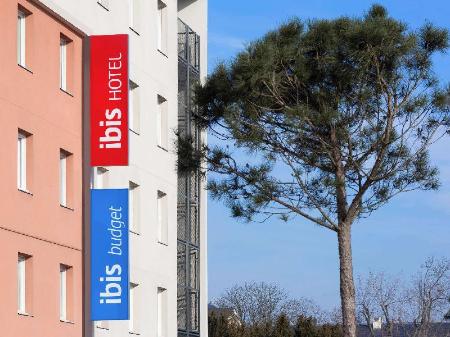 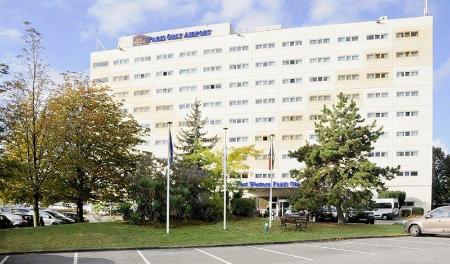 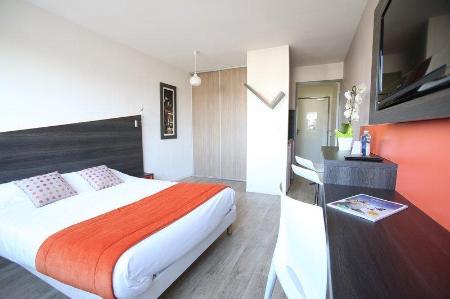 See all
Adonis Paris Sud
Paris-Orly Airport,Paris-Orly Airport - View on map
"The location is good, specially if you land in Orly airport. It's next to T7 (tramway), station Moulin Vert. Nearby you have restaurants, bakery and convenience store. The rooms are clean and the size is generous. The downside is the internet, which is a little slow in the rooms. I also experienced a bad welcome at the reception desk while checking-in. The girl insisted I have used two different platforms to make the reservation of my two nights' stay. I explained her that Agoda.com and Booking.com belong to the same umbrella, but she almost shout to me saying that she knows what she's talking about since she worked in this business before... Really stupid approach from her side. "
Show more
7.1 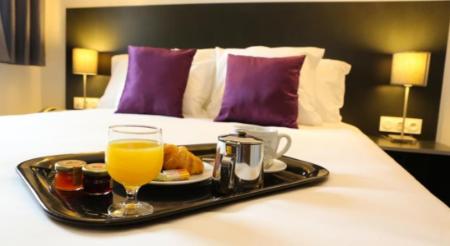 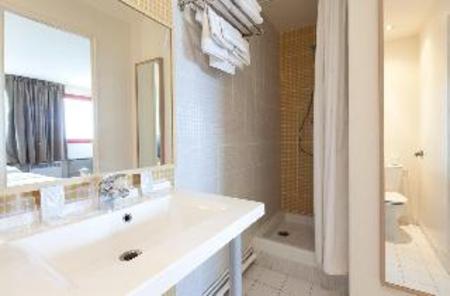 See all
Orly Superior Hotel
Paris-Orly Airport,Paris-Orly Airport - View on map
"The hotel is of good standard but best of all the staff were wonderful the food at the restaurant next door is exceptional "
7.5 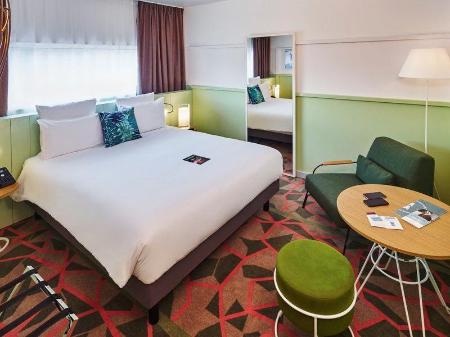 See all
Mercure Paris OrlyTech Airport
Paris-Orly Airport,Paris-Orly Airport - View on map
"all in all this hotel was good, not only for an airport hotel, but for european standards. decent size room with coffee machine and all the usual... robes, bathroom toilettries, etc.. hotel guests still have to pay for parking, should have been included in room price, as there were plenty of parking spaces available. were were told at check in that breakfast was included (especially because we paid extra for a privelege room to include breakfast). even at breakfast everything was fine.... but wasn't until check out that they wouldn't let us leave until we paid 30 euro each for breakfast... despite being told 3 times it was included. was not happy.... paying 60 euro to eat a few pieces of toast. having stayed at dozens of 4 star mercures all over europe we were disappointed in this one purely for this reason... ripped off. but the hotel itself was nice, as was the room.... so would still consider staying in this hotel again if were needing an airport hotel in paris."
Show more
7.1 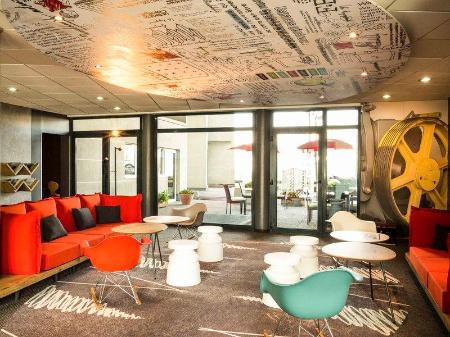 Discover the neighborhoods of Paris-Orly Airport