Hotels with smoking area in District 10

Hotels with smoking area in District 10 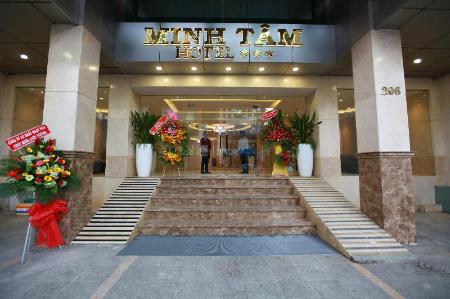 See all
Minh Tam Hotel & Spa 3/2
District 10,District 10 - View on map
"It's located in District 10, we can reach China Town in District 5 and Ho chi Minh City center in district 1 within 15 minutes, surrounding area is not bad, We stayed 6 nights there. Our room deluxe double is not too small also clean, Staff are very helpful and friendly."
Show more
7.9 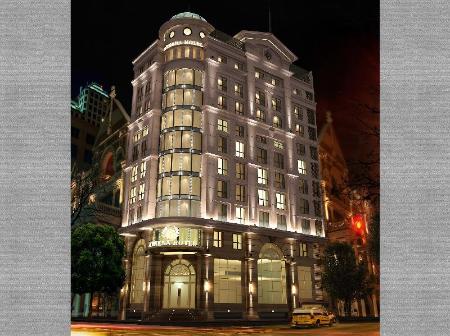 See all
Athena Hotel
District 10,District 10 - View on map
"Stayed in Athena for 4 days and 3 nights (15.5-18.5). Overall it was a fantastic stay. Hotel located in District 10 about 15 minutes from the main city by taxi. Easy to get taxi and very convenient. The staff were very helpful and the tours offered at the hotel was worth it. The breakfast was very decent with quite a good selection and fresh watermelon juice. The hotel rooms were modern with good lighting and the bed was very comfortable. toilets were clean and the shower was decent. I would definitely recommend the hotel for business travellers as well as groups of friends. "
Show more
7.9 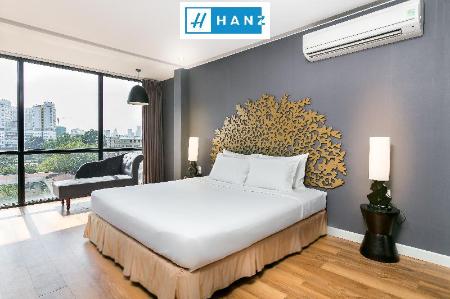 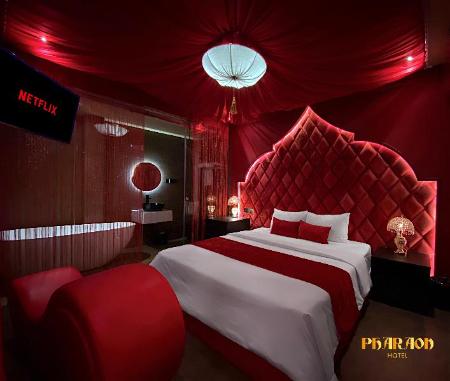 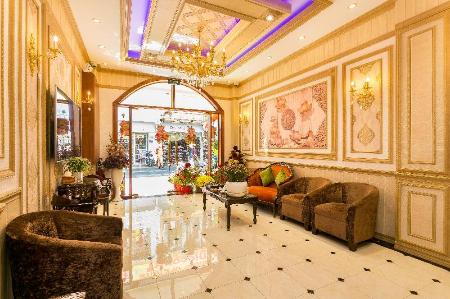 See all
Indochine Hotel Ben Thanh
District 10,District 10 - View on map
"Definitely will come again due to its convenience with kitchen facilities and feels more relax and at home."
7.3 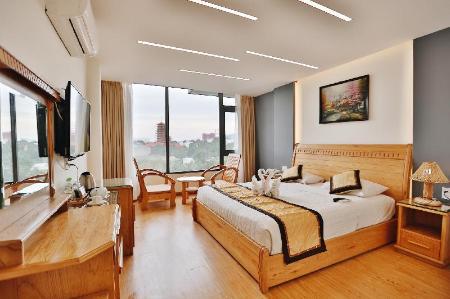 See all
Duc Vuong 2 Hotel
District 10,District 10 - View on map
"We got a really good price for the room we stayed in and were pretty happy with the room quality. The bed was comfortable and the AC worked well. The room was nicely furnished and we thought pretty well appointed for the price we paid. There is a great seafood restaurant right next door and it is only 5 to 10 minutes from the train station. We only stayed the one night but will most likely book it again on the night before we fly out."
Show more
7.3 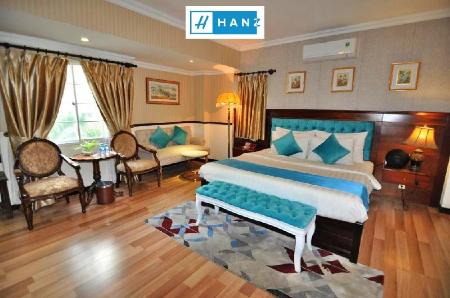 See all
HANZ Sunflower Hotel 821 Le Hong Phong
District 10,District 10 - View on map
"Good facility, clean but noisy room (construction upstairs that start at 7am!) And after booking, staying one night, staff had asked me to pay more the next nights because the room I was admitted to was on a "higher floor" therefore "higher price" which was not disclosed to me by Agoda at the time of booking. Was then switched to a lower floor which I was later informed is a room sometimes booked for "short time" stays (District 10 neighborhood full of "short time love" hotels LoL) The staff spoke little English but didn't seem to really understand my concerns. To staff's credit they tried to remedy by putting an air filter in the new room. I've stayed in many hotels in the Southeast Asia region in other countries. However at this hotel, I will not stay again. "
Show more
7.7 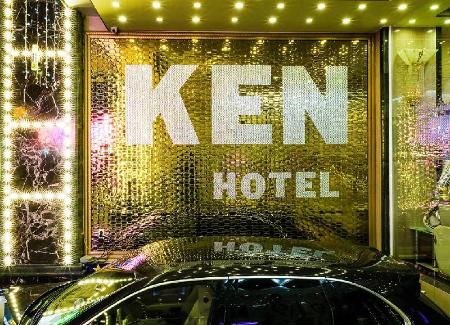 See all
KEN I HOTEL
District 10,District 10 - View on map
"Arrived to hotel after long day of flying. The hotel is a little hard to find. It off a street in a small tucked away alleyway. When we arrived, we were greeted by their door person and taken inside. Unfortunately, the front girl nor anyone in the hotel spoke ANY English at all. Nor did they understand even basic English either. We had organized our train tickets for the next morning to be delivered to our hotel by the agency, which they were. But when asking the girl for directions to the train station, she had no idea what we were saying even when showing her the tickets and trying to explain to her "how do we go here"? Anyway, apart from the lack of English and communication, the room was basic but ok for a one night stay I guess. But you could easily stay in District 1 and catch a cab if you were catching the train also, which we would probably do again if we could. It had all you needed. We did find some stains on towels and bed linen which wasn't great, but hay for the price and convenience, it wasn't all bad."
Show more
8.1 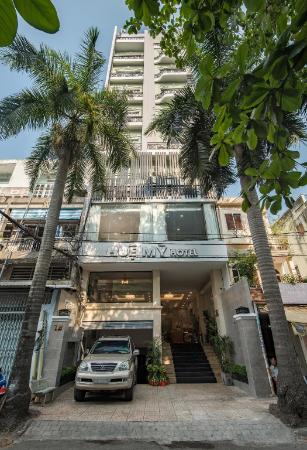 See all
Hue My Hotel Saigon
District 10,District 10 - View on map
"Very nice staffs that actually smile and take the time to help customers. Place is clean. WiFi is good. Not sure why other reviews indicated otherwise. It is in a local working class neighborhood so don’t expect too much. Good local foods around the area. Would stay again."
Show more
8.3 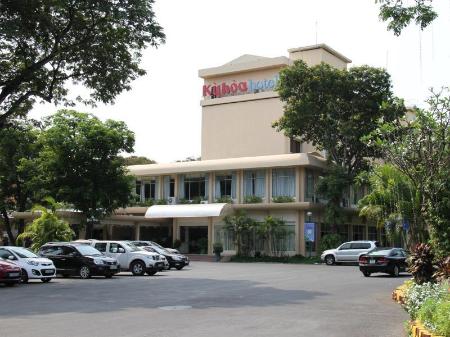 See all
Ky Hoa Hotel Saigon
District 10,District 10 - View on map
"This hotel has marvelous grounds, and food that is worth taking your time to enjoy. It sits back so you don’t have any road traffic or noise, grounds are well kept, facilities are maintained very nice. I would book again even though it is an older hotel. I would suggest anyone would be comfortable staying and eating here during their stay!"
Show more
6.7

See all
Minh Tam Hotel & Spa 3/2
District 10,District 10 - View on map
"It's located in District 10, we can reach China Town in District 5 and Ho chi Minh City center in district 1 within 15 minutes, surrounding area is not bad, We stayed 6 nights there. Our room deluxe double is not too small also clean, Staff are very helpful and friendly."
Show more
7.9

Discover the neighborhoods of District 10