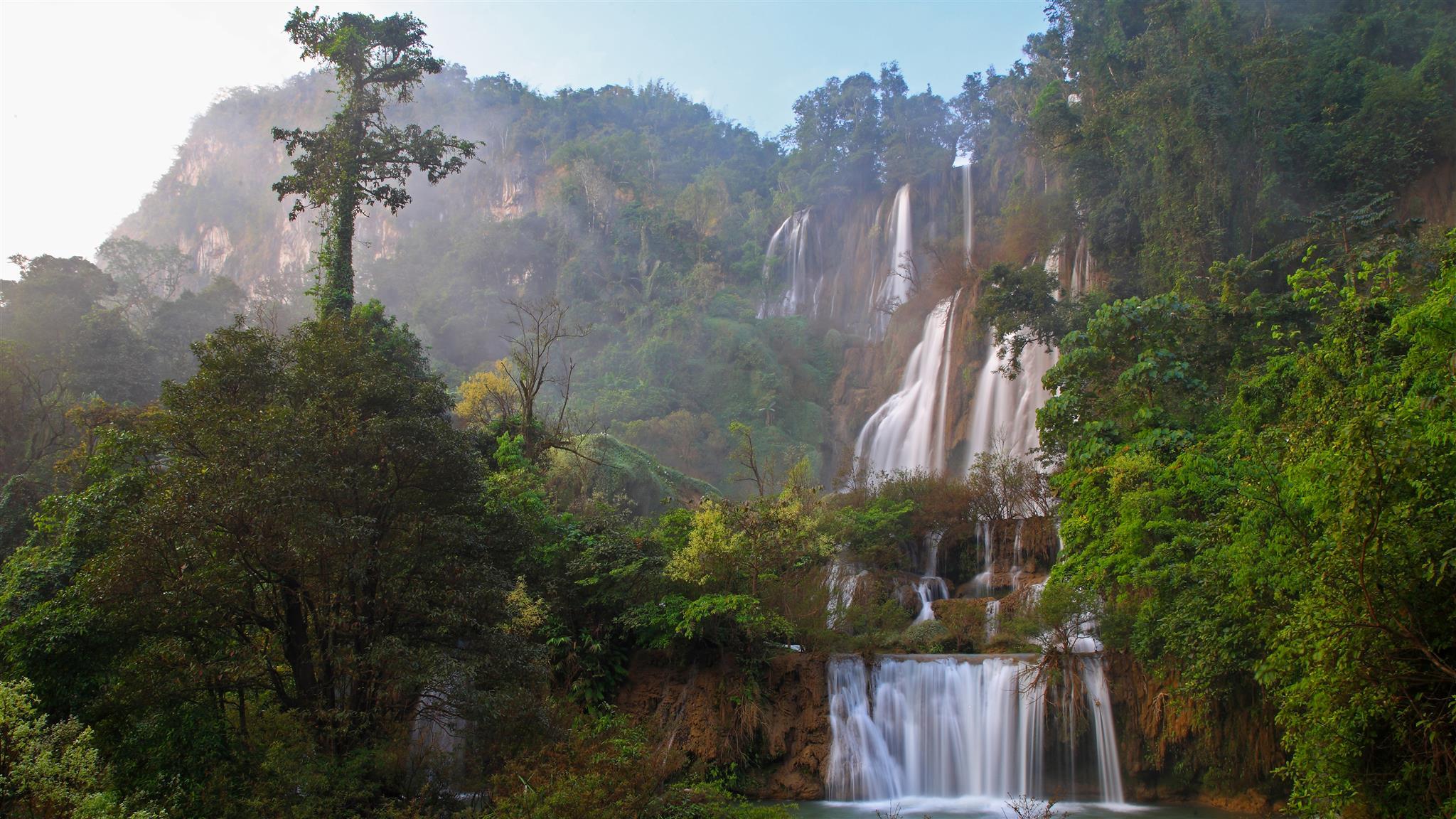 Hotels with nightclub in Tak

Best hotels with nightclub in Tak 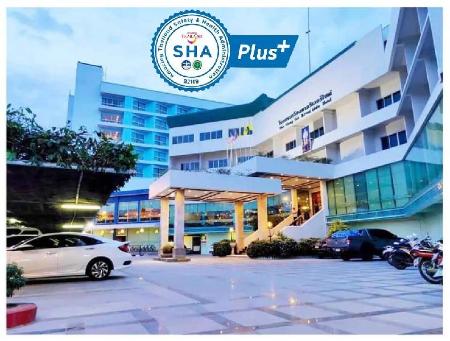 See all
Viangtak Riverside Hotel (SHA Plus+)
Muang Tak,Tak - View on map
"the hotel is located in tak, around half way from bangkok to the popular northern destinations such as chiangmai, chiang rai, and mae hong son. so i recommend everyone who drives their own vehicles from bangkok to the north to stop for a night here, so you wont' be too tired and fall asleep while driving. it takes around 4-5 hours to drive from bangkok and 4-5 hours from here to chiang mai. the hotel is next to the ping river so you can enjoy nice view. we like that the door is opened by key card and everything in the room is modern and adequate for a quick stay. a big refrigerator. centralized lighting system. the best deal is perhaps the breakfast which offers a greater variety than other hotels in thailand at this price range. my wife's favorite is pancake and honey. we're very happy staying here for the price we paid and we always come back here every time we travel to the north. highly recommended if you want a quick stay."
Show more
8 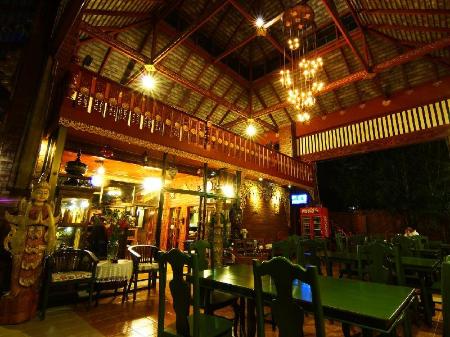 See all
Irawadee Resort
Mae Sot,Tak - View on map
"Having stayed in several places in Thailand, usually in modest hotels, this one stood out as comfortable and peaceful in a traditional Thai setting. Staying only one night, I regretted moving on. My breakfast was included, and served at the hour of my choosing. This was chosen at checkin. The room was clean and spacious. The bed had the usual hard mattress that I am familiar with. There was the sound of water dripping, and I later discovered that it was the condensation from the air conditioner running into the shower, an unusual way to deal with this. The shower itself had reasonable water pressure with adequate temperature, at the higher end as showers go in other modest Thai hotels. The staff was helpful with my massive amount of luggage. Yoga is offered at this hotel, and I met several people from other guest houses that were in the class. I would definitely stay again for the price offered by Agoda."
Show more
8.5 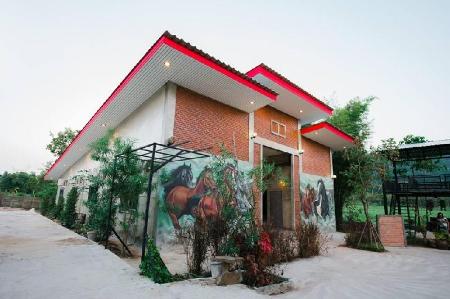 Discover the neighborhoods of Tak

What's the average price of a hotel in Tak?

What's the average price of a hotel in Tak this weekend?

What's the average price of a hotel in Tak tonight?

What are the best hotels in Tak near Mae Sot Airport?

What are the most popular hotels in Tak?

What are the best hotels in Tak for couples?

Couples who stayed in Tak have given high ratings to B2 Mae Sot Premier Hotel, Soho Boutique Hotel and Suansin Lanna Hotel.

What are the best hotels in Tak for families?

What hotels in Tak have the best breakfast?

Verified travelers to Tak have given top reviews for the breakfast at Soho Boutique Hotel, Viangtak Riverside Hotel (SHA Plus+) and Centra by Centara Hotel Mae Sot (SHA Extra Plus).

What's the best neighborhood in Tak to stay in?