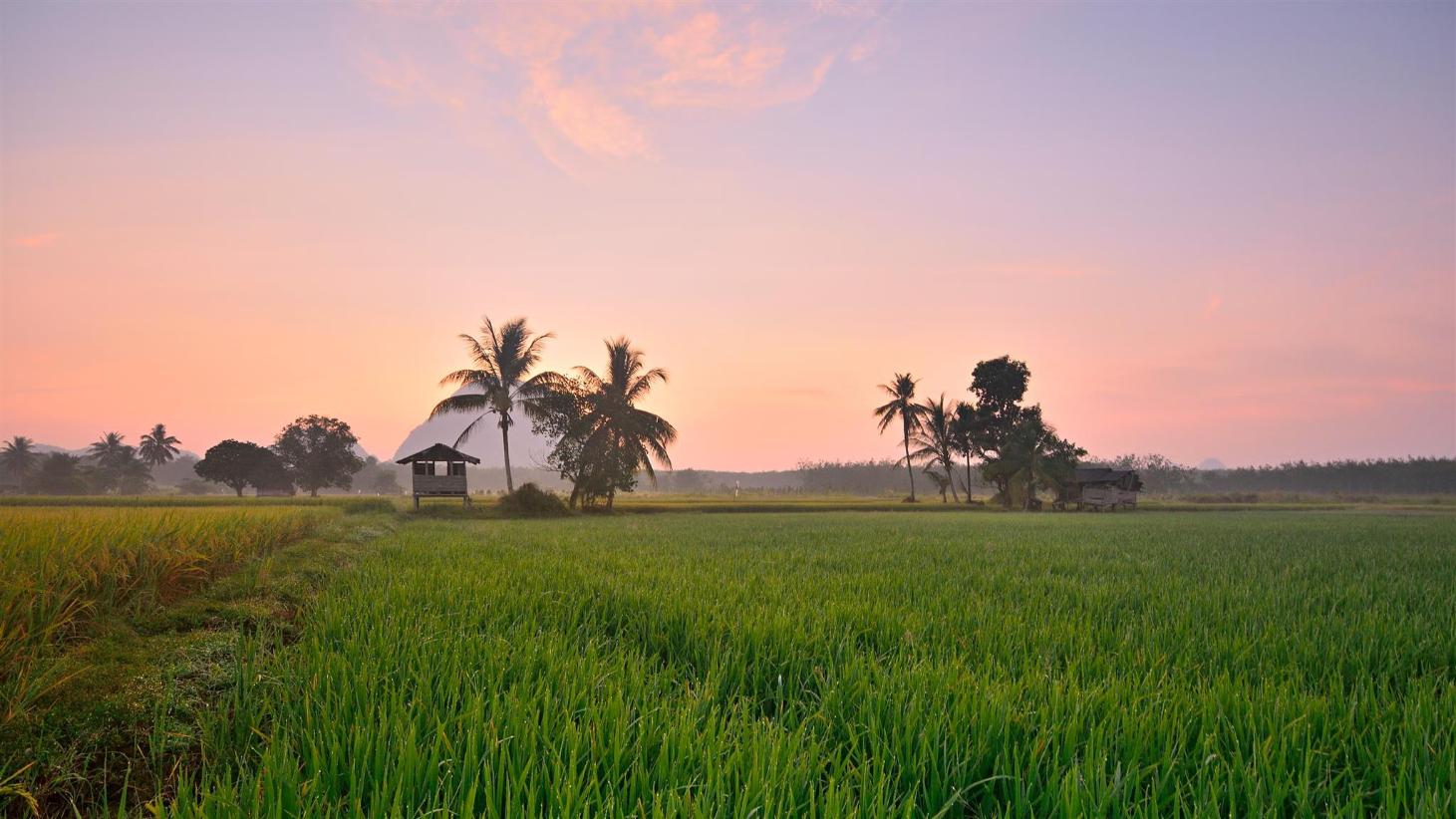 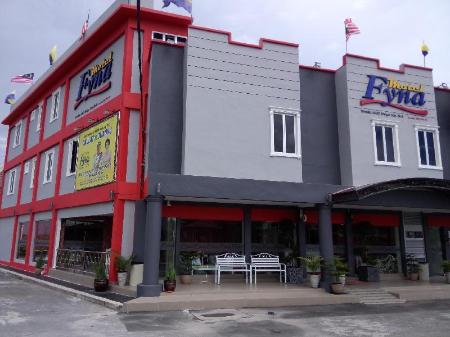 See all
Motel Fyna
Kangar,Kangar - View on map
"We had to stay one night at kangar before heading back to kl. Most of the review for hotel in kangar is negative with issue of cleanliness and old hotel. luckily we found fyna. usually we dont book motel because we have a baby but fyna definitely change our perception. Modern concept motel with friendly staff. Clean sheet, clean room and clean toilet. Fyna is also located next to a paddy field so during breakfast a nice view to have while eating. The only downside is the location which is a bit far from city center but is only a 5 minute drive. For a clean room is definitely worth the drive an money. The breakfast is simple but nice ( nasi lemak, sandwich, malay kuih, cofee or tea, ). "
Show more
8.6 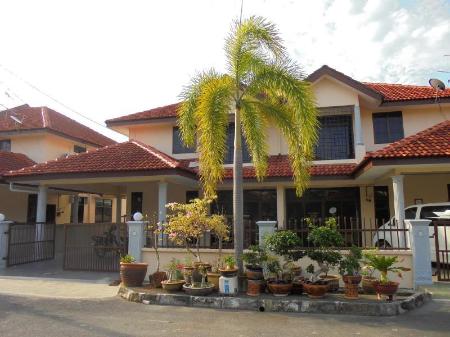 See all
Dview Guest Houses
City Center,Kangar - View on map
"Our family of 8 + 3 young children rented one of the homestay semi-detached houses for our recent Raya trip, and we weren't disappointed. The house was incredibly spacious: queen-sized beds in all 4 rooms, 3 baths with hot water pumps, large kitchen and spacious living room with ample space for the kids to run around and play in. The furnishing was relatively new and clean. Some reviewers complained about the hard mattresses, and they were indeed very firm, but this feature was a plus point for me as overly soft mattresses acerbate my back problems. There could have been more pillows though, at least 2 per person. The pillows provided were too hard and one per sleeper was definitely insufficient. Bring your own, if you can. 8 towels and 8 mini bars of soap were provided, 2 per room, but no other toiletries were given, so come prepared. Wifi is free with decent service, and our house had a flat-screen TV with ASTRO attached. Plug points, however, were an issue, as they were rather inconveniently located, mostly high up on the walls next to the light switches. The kitchen was equipped with a large fridge, a microwave, hot water kettle and melamine plates + cutlery for 4-6 people. Not quite sufficient, but everything was clean & well-maintained. There was also an iron, ironing board + broom & mop provided. Service could be better improved though. Check-in time was strictly kept to 2pm, almost arbitrarily. We had arrived at 11am and told to come back later, and coming back later at 1.40pm, we were still refused check-in, even though we were informed the house was ready and had already been cleaned. We had to have a ridiculous "talk" with the manager, who finally relented and "allowed" us to check in 10 minutes early. We thought this was quite ridiculous. All in all though, we were very pleased with our lodgings and would definitely consider booking D'View again for future large-family trips to Perlis. "
Show more
7 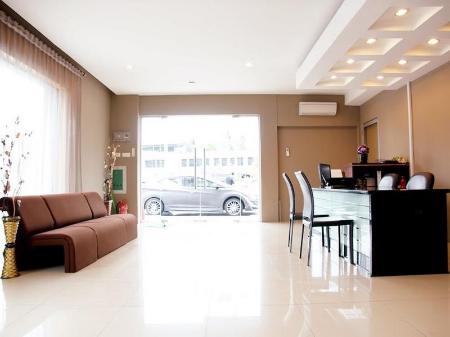 See all
P Motel
Kangar,Kangar - View on map
"given the price and the location, it is a good stay if with own transport. Rooms are in much better shape than several of the old hotel in Kangar. Notable weakness would be the TV only having TV1 and TV2 with the rest of the free national channels unavailable. Overall a good stay. "
Show more
7.3 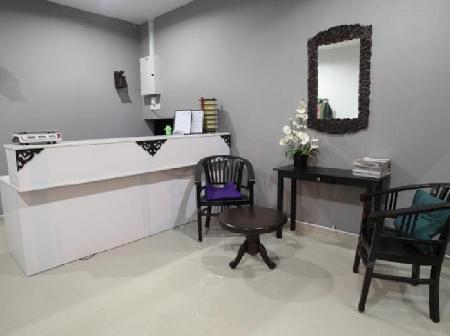 See all
Mama Motel
Kampung Padang Behor,Kangar - View on map
"Our stay at Mama Motel was pleasant. Though there are not many staff attending to your needs but they were very helpful and accommodative. The motel surrounding is peaceful & non hectic. I would stay in this motel rather than the motel/hotel in Kuala Perlis if I want to go to Langkawi the next day. Going to Padang Besar is also no hassle & would take you about 1/2 an hour to reach there. I would stay again in Mama Motel when I travel to Kangar."
Show more
7

Discover the neighborhoods of Kangar

What's the average price of a hotel in Kangar?

What's the average price of a hotel in Kangar this weekend?

What's the average price of a hotel in Kangar tonight?

What are the most popular hotels in Kangar?

What are the best hotels in Kangar for couples?

What are the best hotels in Kangar for families?

What hotels in Kangar have the best views?

Verified travelers to Kangar have given top reviews for the views at Putra Brasmana Hotel.

What hotels in Kangar have the best breakfast?

Verified travelers to Kangar have given top reviews for the breakfast at The Putra Regency Hotel, Motel Fyna and Hotel Sri Garden.

What's the best neighborhood in Kangar to stay in?