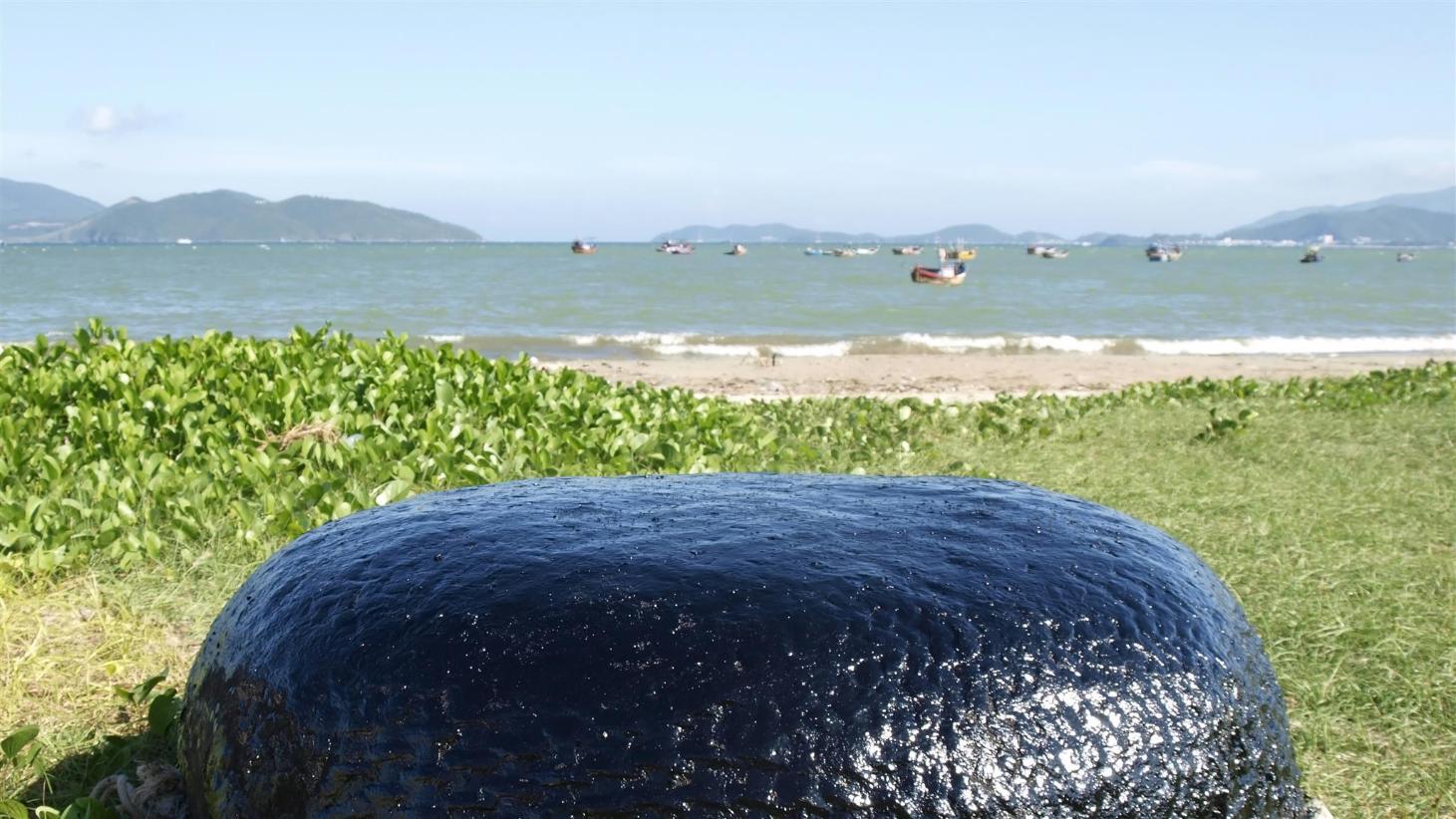 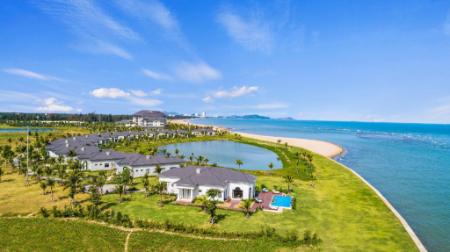 See all
Melia Vinpearl Cua Hoi Beach Resort
Cua Lo Beach,Cua Lo Beach - View on map
"I went in the low season (mid September) so the room price was very reasonable. Facilities are top notch for a 5 star resort. Staff is very helpful and professional. There is one considerable minus: the resort is located in Cua Hoi, which is far from the town center and swimmable beach. You can offset this by renting a motorcycle (at the resort?) or driving there like we did."
Show more
8.8 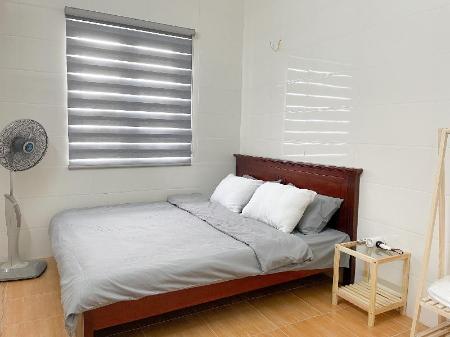 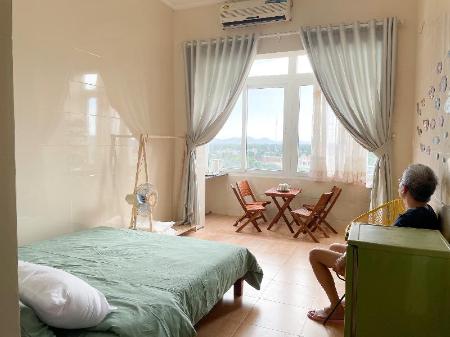 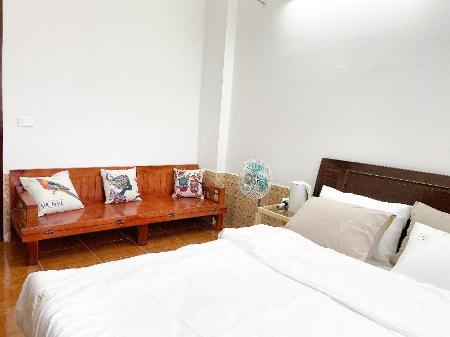 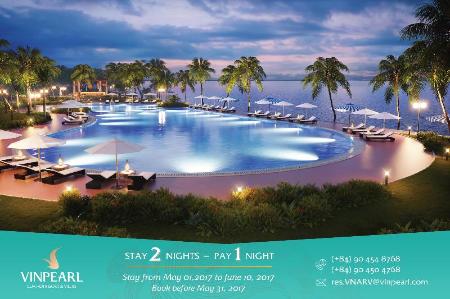 See all
Vinpearl Cua Hoi Villas
Cua Lo Beach,Cua Lo Beach - View on map
"We stayed in this villa during one night of storm and water leaked on everything! The floor was basically flooded in the middle of the night and we were downgraded to a hotel room, whose balcony doors can't hold out the rain also! In the morning, the concierge area was leaking with water, also the restaurant. Broken tiles from the roof fell and got smashed everywhere in the public pool area so they closed that off. So we were basically stuck in the bad hotel room (which is not what we had ordered) with absolutely nothing to do. The staff were generally good when it's smooth sailing but, they were not very flexible during check in, or proved to be not above average during the little storm. Poorly constructed, water damaged wood floor in villas, construction of this hotel is incredibly bad, can't withstand just a little rain and wind! Avoid this hotel on rainy season. Great value if it's this cheap during dry season. If not, then nevermind. Buffet was average. Room service is cheap. Massages are nice and cheap. Regular services are well executed, not when a problem comes up. You get what you paid for."
Show more
6.3 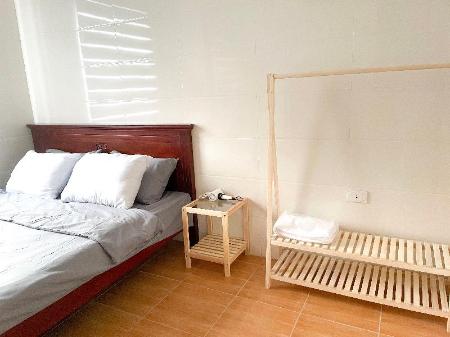 What's the average price of a hotel in Cua Lo Beach?

What's the average price of a hotel in Cua Lo Beach this weekend?

What's the average price of a hotel in Cua Lo Beach tonight?

What are the most popular hotels in Cua Lo Beach?

What are the best hotels in Cua Lo Beach for couples?

What are the best hotels in Cua Lo Beach for families?

What's the best neighborhood in Cua Lo Beach to stay in?