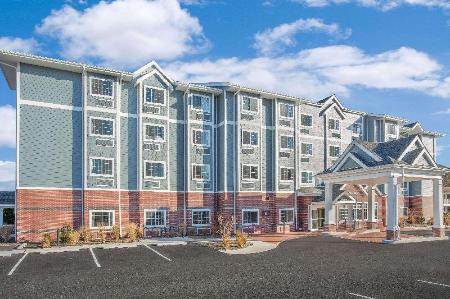 See all
Microtel Inn & Suites by Wyndham Ocean City
West Ocean City,West Ocean City - View on map
"My husband and I were very impressed with the cleanliness of the hotel."
8.3 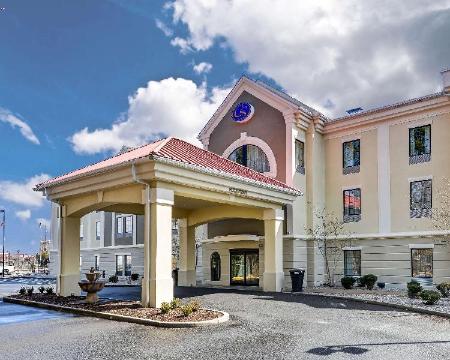 See all
Comfort Suites
West Ocean City,West Ocean City - View on map
"Comfort Suites is one of the best places we have ever stayed. Would recommend to family and friends.We enjoyed our short visit.Staff very nice. Thank You "
Show more
7.7 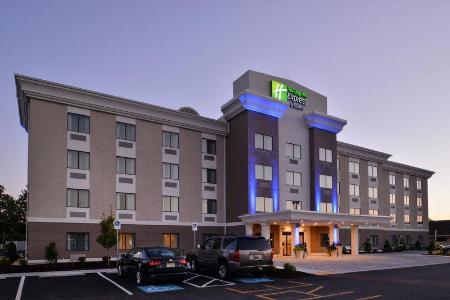 See all
Holiday Inn Express and Suites West Ocean City
West Ocean City,West Ocean City - View on map
"First let me say I am a African American male and I am a Md Marshal so I wear a law enforcement uniform, the lady who checked me in was polite and did her job. She saw me numerous times throughout her shift because I am a smoker and so is my female companion who accompanied me on the stay, she saw me in uniform several times with no problem. A young white male replaced her when her shift was over and he also saw me numerous times during his shift again because I couldn’t sleep and went to smoke. He saw me in uniform and had no problem as I could see, then after getting my breakfast sandwich from the young man then going outside to smoke a saw another employee who I guess was coming in for his shift, he was a heavyset white male and older. He came outside and saw me in full uniform smoking a cigarette then turned around and went back inside without saying anything and he wasn’t wearing a mask and was on his phone. So when I went back inside I asked the young guy for a breakfast sandwich for my guest then the heavyset white guy asked me who I was locking up and I said no one I was done and relaxing, he smiled and started laughing. I then went back to my room and laid down, why 10 minutes later the local sheriffs knocked on my room door. They asked for me by name then stated a employee who worked the night before called and told them I was wearing a US Marshals jacket and was acting suspicious, now mind you the lady and the young man seen me numerous times in full uniform going out to smoke and neither said anything about me acting suspicious, and if anyone of them would have called the sheriffs office saying I was acting suspicious then the sheriffs department would have dispatched an officer there to check it out then, not in the morning because I could’ve hurt someone if I was acting suspicious. So I should them my credentials and they said thanks we just had to talk to you , then they left. So you tell me who called the sheriffs office on me outside smoking in unif"
Show more
8.3 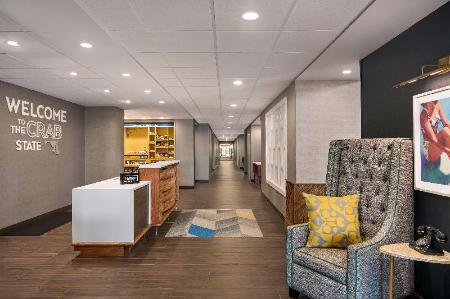 See all
Hampton Inn & Suites Ocean City West, MD
West Ocean City,West Ocean City - View on map
"Cons was the fire alarm went off at 1 am and everyone had to evacuate the building!! "
8.3 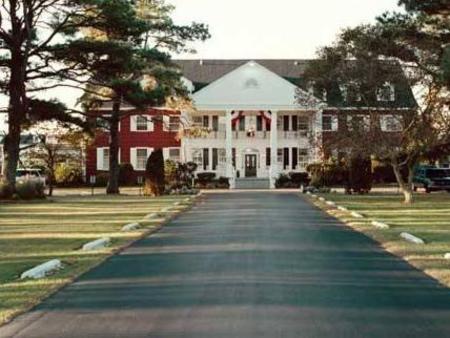