Hotels with gym in City Center

Hotels with gym in City Center 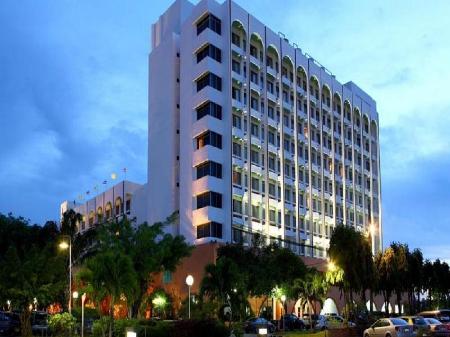 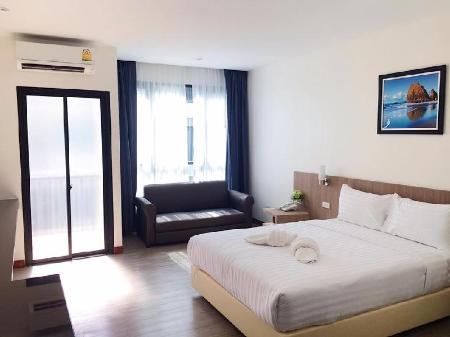 See all
Orchid Riverview Hotel
City Center,City Center - View on map
"good hotel just over the bridge from city center . we rented a motorbike so was easy to get around ..it as a nice swimming pool .the rooms are clean and big ...breakfast as i sayd ok if you eat thai food too ..otherwise you will find only fried eggs ( cold) sausagges and ham ...same every day but i would come back"
Show more
8.4 See all
Top Residence
City Center,City Center - View on map
"Hotel staff don't have service mind, and not familiar with booking from agoda .they give us single bed even we booked twin ."
8.7 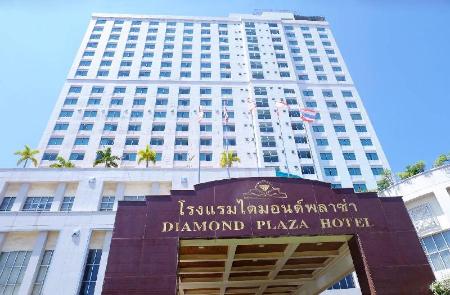 See all
Diamond Plaza Hotel Suratthani
City Center,City Center - View on map
"the staff was very helpful with us. they helped us book all our connections to koh samui. in addition, they where very helpful in other aspects. the decor is a bit outdated, but beautiful and clean and i must say that this is probably the best hotel in surat thani!"
Show more
7.6 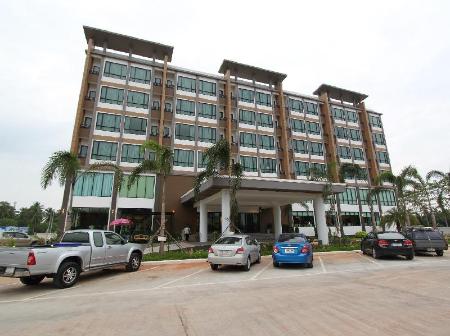 See all
S Tara Grand Hotel
City Center,City Center - View on map
"Mixed feelings about this hotel. The room was very nice for Thailand -- first place I've stayed in with carpet. I paid extra for the deluxe room. Everything seemed to be very clean and modern. The hotel is located about halfway between the city center and the airport so if you're in transit between the 2, it's a good location. There is nothing near the hotel besides a hardware store, though, so prepare to eat at the hotel restaurant which isn't too expensive. Food was okay quality. It was 300 baht by pickup truck from the city center to this hotel. Be careful when telling them the hotel name -- our first driver dropped us off at the Grand Thara hotel instead which cost us an extra 150 baht because we did not realize the mistake in time. The hot water in the shower did not work and the wifi never worked the whole time we were there even though we called and told the front desk. The front desk staff spoke almost no English though seemed nice enough. The biggest qualm we had is that they charged us 650 baht for a taxi to the airport. Since I cannot speak Thai I did not have a means of booking my own taxi and I felt really ripped off. Surat Thani is a fairly cheap town and this taxi ride was well over twice as much as any taxi I've had during my month in Thailand. "
Show more
7.9 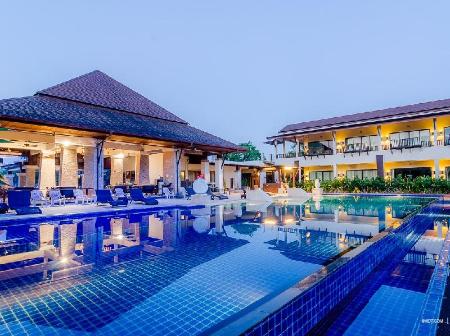 See all
Naraya Riverside Resort
City Center,City Center - View on map
"Booked this hotel as a stop over on way home from Koh Phangan to make an early flight and got a lot more than expected. The hotel is situated away from the main town (Which has very little of interest anyway) in a peaceful riverside setting. Very modern and in good condition, the room was well appointed with a decent TV, kettle and mini fridge. Very big comfy bed, nice polished concrete bathroom. The hotel grounds are very nice, the pool lovely and right on the riverside. Didnt use it but the gym looked exceptionally well appointed and very modern. Didnt eat dinner in the hotel but walked for 15 minutes to find a local place. Breakfast was extra, but reasonably priced for a good sized meal. The airport was just 30 mins away, but that said it was Sunday so no traffic. Great value for money. A very nice little hotel that I would gladly return to."
Show more
6.8 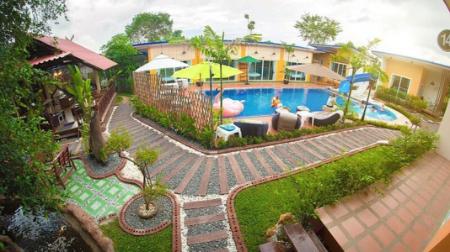 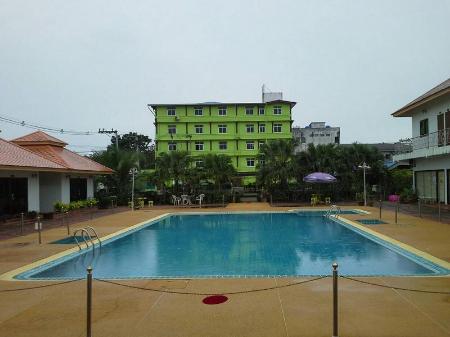 See all
Sadudee Mansion
City Center,City Center - View on map
"Surat Thani is no tourist hotspot which was good as it provided a true Thai experience.. The hostess was incredibly helpful and happy to have us. The room was satisfactory with the bed being pretty uncomfortable but for the cost you can't really complain. Good if you need a place for a night or two "
Show more
6.5 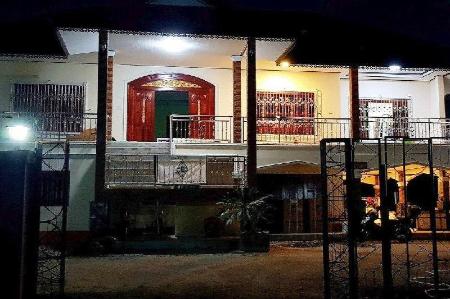 See all
Familiär und modern geführtes Guesthouse
City Center,City Center - View on map
"If you are heading to the pier this is a good place to stop."
9.4 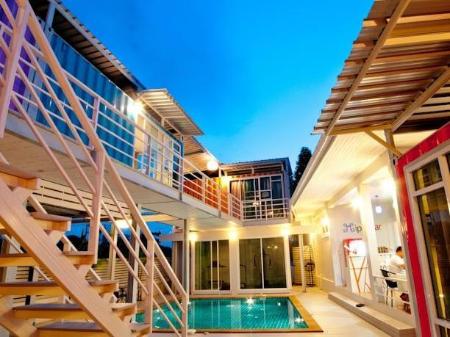 See all
Hip Box 26 Boutique Resort Suratthani
City Center,City Center - View on map
"My boyfriend and I only stayed here for one night as we were catching a ferry to Samui the next morning, but found it was pretty underwhelming. The room was clean and the staff was helpful and there is plenty of space to socialize, but overall it was unimpressive. The room was very very tiny. Take the word "box" in Hip Box literally as that's exactly what the rooms are. We arrived at 8:30 pm and only had one choice of restaurant to choose from as nothing else was open. This is pretty rare for Thailand, especially in areas where many foreigners pass through. The staff provided us with bicycles to go to the restaurant. Like I said, there was nothing inherently BAD about this hotel, but it's not somewhere you want to go and relax for a week. It's somewhere cheap that you want to sleep at before you continue onto the surrounding islands. Also, the bus ride to Donsak Pier (where the boats go to Koh Tao, Phangan, Samui, etc...) is about an hour long. So don't be fooled into thinking that being in the city center means you're close to where you need to be for the ferry. "
Show more
6.3

Discover the neighborhoods of City Center