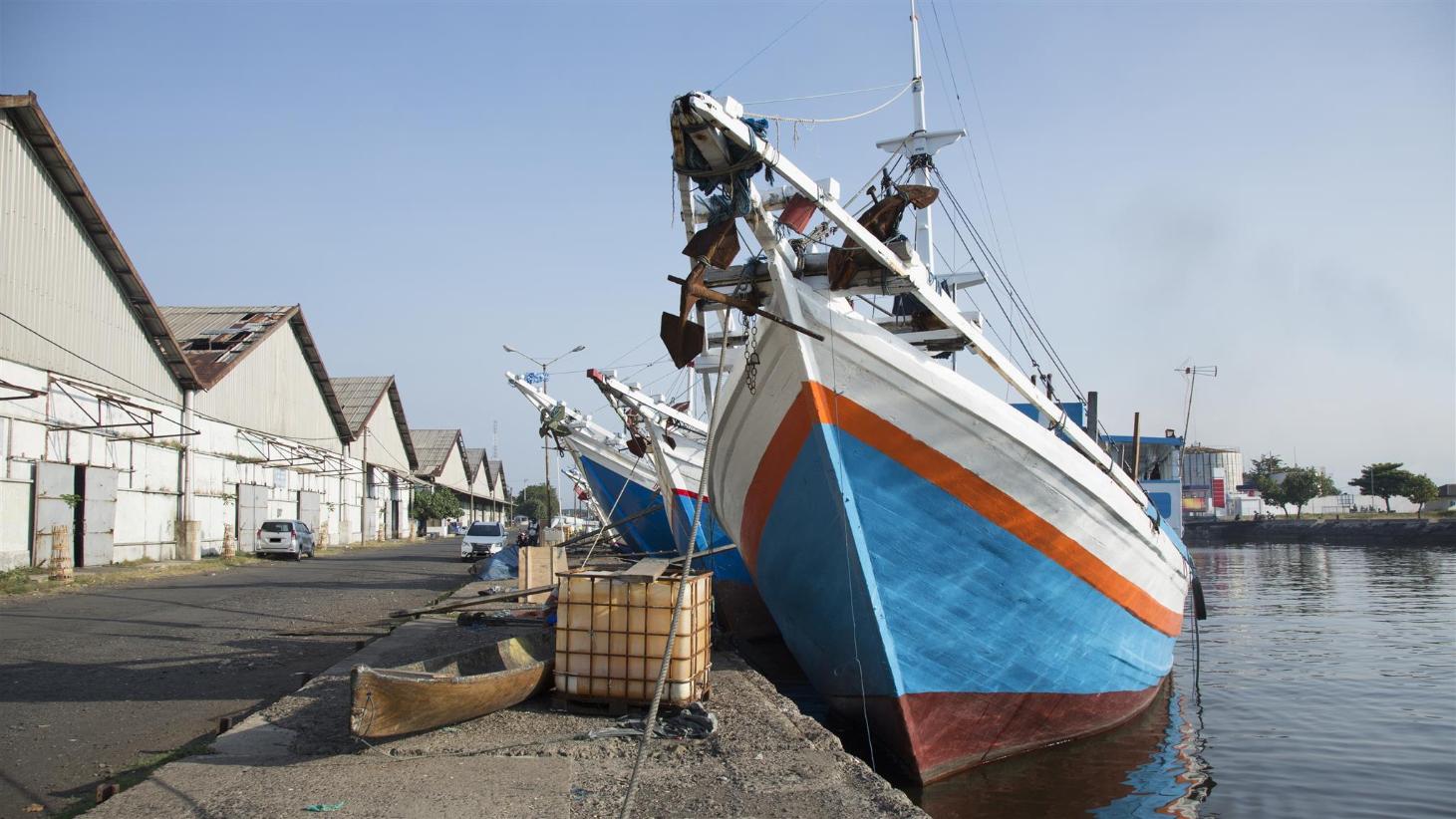 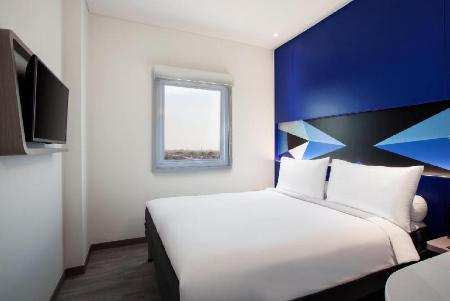 See all
MD7 Hotel Cirebon
Kejaksan,Cirebon - View on map
"Pelayanannya bagus, kamarnya bersih, worth it bgt.. absolutely i will stay here again when i go back to Cirebon :)"
8.8 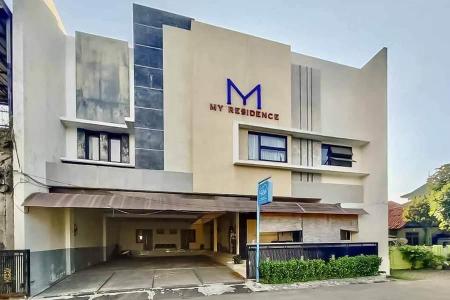 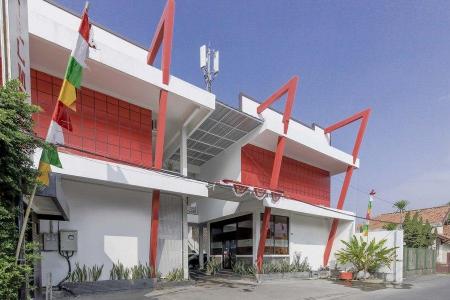 See all
RedDoorz near Kejaksan Station Cirebon
Kejaksan,Cirebon - View on map
"All facilities are average for hotel budget"
6.9 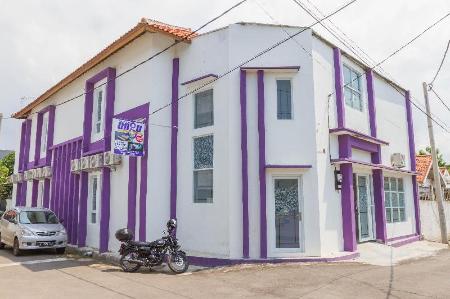 See all
RedDoorz Plus @ Tuparev Cirebon 2
Kejaksan,Cirebon - View on map
"This hotel is just as the pictures, a very standard room. The bathroom door had a little problem with the sliders, and there's something (I don't know the function) that was lopsided between the shampoo and soap dispenser. We had a room in the ground floor, so that's a relief, since we had to use the stairs to get to the upper floors, which will be difficult with a 4 year old in tow. But one of the big problems that I had is in the dead of night, I think it was about 2 o'clock, I can hear someone driving his/her motorcycle to park it in the lobby. It happened again in the morning, when we were preparing to go outside. It turned out that in front of the lobby desk, there was a space that was used to park motorcycles. And without any regards to the occupants of the room (we were in the same floor as the lobby desk, mind you), the ride their motorcycles directly inside, so the engine rumbled loudly in the hallway and into the rooms. "
Show more
6.9 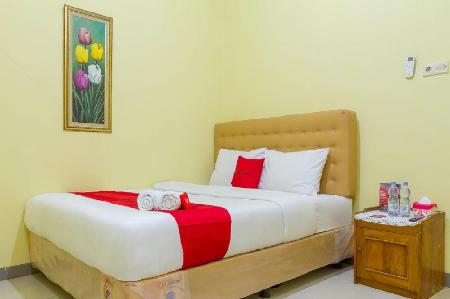 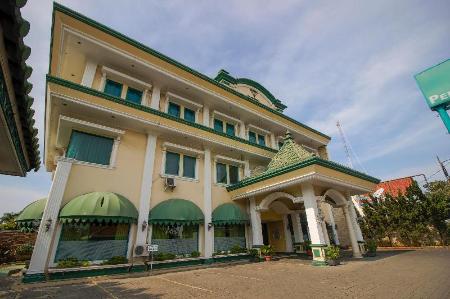 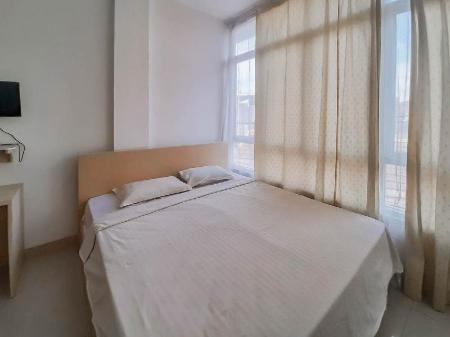 See all
Happyland Home Syariah RedPartner
Lemahwungkuk,Cirebon - View on map
"Very clean and spacious room inside a building that also serves works as a sort of student's dorm."
9.6 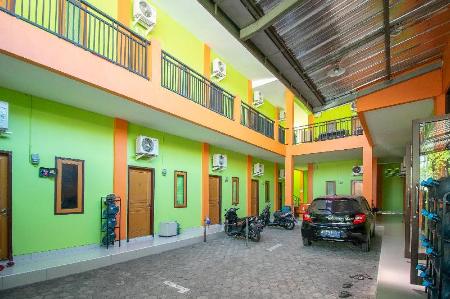 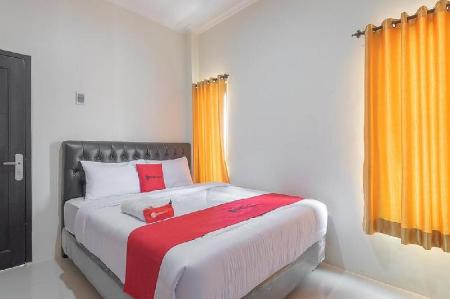 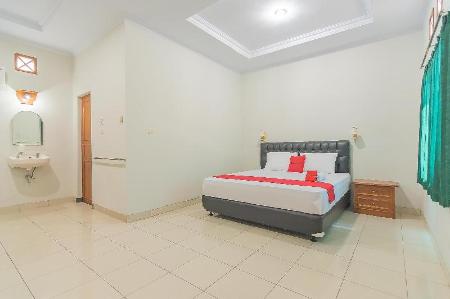 See all
MD7 Hotel Cirebon
Kejaksan,Cirebon - View on map
"Pelayanannya bagus, kamarnya bersih, worth it bgt.. absolutely i will stay here again when i go back to Cirebon :)"
8.8

Discover the neighborhoods of Cirebon

What's the average price of a hotel in Cirebon?

What's the average price of a hotel in Cirebon this weekend?

What's the average price of a hotel in Cirebon tonight?

What are the best hotels in Cirebon near Penggung Airport?

Verified travelers to Cirebon who stayed near Penggung Airport have given top reviews to RedDoorz Syariah @ Puri Kalijaga Street.

What are the best hotels in Cirebon near Waterland Ade Irma Suryani?

What are the best hotels in Cirebon near CSB (Cirebon Super Block Mall)?

What are the most popular hotels in Cirebon?

What are the best hotels in Cirebon for couples?

What are the best hotels in Cirebon for families?

What hotels in Cirebon have the best breakfast?

Verified travelers to Cirebon have given top reviews for the breakfast at Metland Hotel Cirebon by Horison, The Luxton Cirebon Hotel and Convention and Swiss-Belhotel Cirebon.

What's the best neighborhood in Cirebon to stay in?